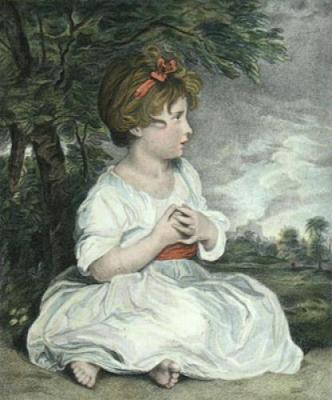 from old fashioned ideas on sex, marriage, chastity, and modesty.  Females are judged based on their intelligence and character not on physical attributes.

A San Francisco mom defends using Botox to remove the lines from the face of her 8-year-old daughter. The interview first aired on ABC’s Good Morning America Thursday morning and immediately touched off a controversy and now there is an investigation.

Child Protective Services is now getting involved. Many people say what the mom is doing is child abuse, but she insists she’s not the only mother giving Botox to her child.

Britney: It hurts and I get used to it and&
Reporter: Do you cry?
Britney: A little.
Reporter: You do?
Britney: But now, I don’t.

Britney is only 8 years old, but she gets Botox injections regularly. Her mother, Kerry Campbell, told ABC’s Good Morning America she administers the shots. Campbell has been entering her daughter in beauty pageants and says she got the idea from other moms.

“And they were just telling me about the lines on her face and how, you know a lot of the moms there, they’re giving their kids Botox. And it’s pretty much like the thing. I’m not the only one that does it,” said Campbell.

The pedestal has been replaced by the pole.

I am the wife of a Catholic deacon living in Des Moines Iowa. My husband Larry was ordained in 2006. We have two children and five grandchildren.. Our daughter and her family live in Ireland, and our son and his family live in Franklin Massachusetts.
View all posts by Susan Kehoe →
This entry was posted in Women and tagged Botox, Parenting. Bookmark the permalink.