The Star of Bethlehem:The Scientific Evidence

“The Star of Bethlehem may have been caused by movement of planet Jupiter, scientist 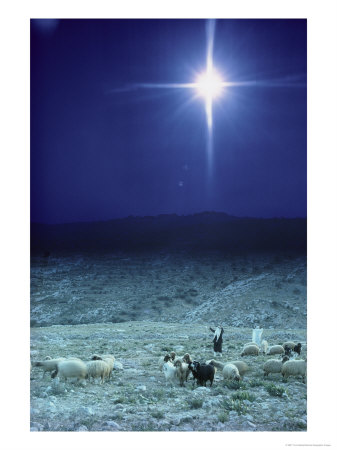 claims. The appearance of the Star of Bethlehem, which in the Bible guides the three wise men to Jesus’ birth place, can be backed up by science, according to an astronomer.”

“Mark Thompson, a fellow of the Royal Astronomical Society and Astronomy Presenter on BBC’s The One Show, has conducted research that he says can explain the story, told in the Gospel of Matthew, about the star leading the travellers to Bethlehem.

Using historical records and computer simulations that allow the position of the stars and planets to be charted back to around the time when Jesus is believed to have been born, Mr Thompson claims there was an unusual astronomical event.”

Read more about the Star of Wonder here.

I am the wife of a Catholic deacon living in Des Moines Iowa. My husband Larry was ordained in 2006. We have two children and five grandchildren.. Our daughter and her family live in Ireland, and our son and his family live in Franklin Massachusetts.
View all posts by Susan Kehoe →
This entry was posted in Cool Stuff, Uncategorized. Bookmark the permalink.

3 Responses to The Star of Bethlehem:The Scientific Evidence