Filth in the Church promotes a crisis of faith for Catholics

Dark Night of the Soul

Most of you have probably heard about the latest sex abuse scandal in Philadelphia. It is sickening and heart wrenching.  There is no excuse for men 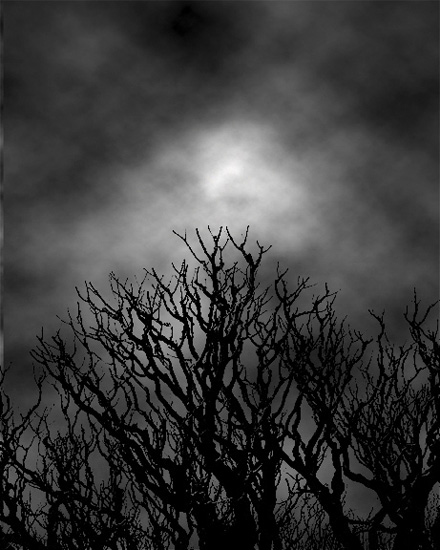 who are supposed to represent Christ to commit such evil. I don’t care if the media targets the Church and gives sex abuse by public school teachers a pass.

Priest are supposed to be faithful. They have a grave moral responsibility to lead people to Christ. Instead they gave into their perversion and lust.  Those in authority covered up their evil.

Many of the faithful will leave the Church. They will leave Christ. But a local Philadelphia journalist, John Mullane has some words of wisdom for grieving doubting Catholics (H/T Deacon Greg):

“To read the grand jury report is to invite a crisis of faith.

Many Catholics may quit the church or, in fear, remove their children from Catholic schools. At least they will stop dropping money into collection plates. Who can blame them?

But before heading to the exits, Catholics should consider this.

Judas was an apostle.

That is to say, the church from its earliest days, has been convulsed with heartbreaking scandal.

In the 16th century, after Tetzel and other scandals sparked the Protestant Reformation, Saint Francis DeSales began the church anew.

It was a sullen task. Twice, he was beaten and left for dead in his evangelical travels through Europe.

Asked why he stuck with it, he said, “While those who give scandal are guilty of the spiritual equivalent of murder, those who take scandal, who allow scandals to destroy their faith, are guilty of spiritual suicide.”

Mother Teresa is a case in point.

For 50 years as she retrieved the dying from the filthy streets of Calcutta, she wrote to a priest friend in 1979, that she had seen so much evil in the world, and so much indifference to innocent human life, that she doubted there was a God or a Heaven. God, she wrote, had abandoned her.

And yet, she never gave up the faith, always praying, always working for the glory of a God who did not answer her prayers.

At the end of her life, she told the priest, God’s presence suddenly reappeared.

She was, in the words of John of the Cross, in the grip of a “dark night of the soul.”

That’s where dispirited Catholics are now. Such ordeals serve to strengthen faith, John of the Cross said, but they are hellish to experience.”

I am the wife of a Catholic deacon living in Des Moines Iowa. My husband Larry was ordained in 2006. We have two children and five grandchildren.. Our daughter and her family live in Ireland, and our son and his family live in Franklin Massachusetts.
View all posts by Susan Kehoe →
This entry was posted in Catholic Church Scandals and tagged Catholic Church in the news, Dark Night of the Soul, Sex abuse. Bookmark the permalink.