A Pants-Wearing Woman Reflects on Skirts 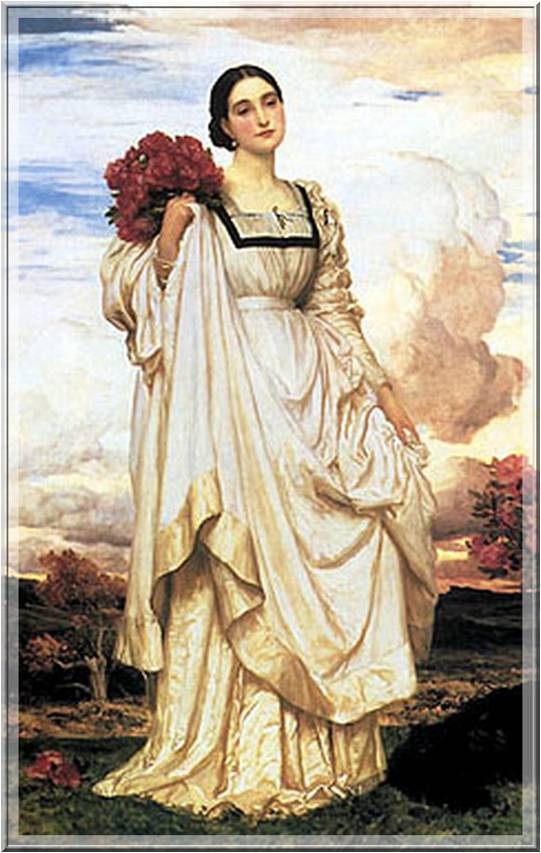 Reporter site. She is reading a book,an epic memoir,  Wild Swans by Jung Chang. It is about three generations of women growing up in China. Jennifer writes about one account which relates the banning of  flowers, grass, and skirts by Mao Zedong. H/T New Advent

“I was struck by the fact that the same line of thought led to the destruction of both flowers and skirts. It was one of those moments of feeling surprised that I wasn’t surprised. The two things seem to be entirely different at first glance, yet when you think about it, they both represent similar concepts in the human mind. Both evoke femininity. They’re soft and flowing, strong yet delicate, require time and care, and give an air of whimsy and hope.

It’s interesting that these concepts are often reviled by atheistic regimes. Though banning flowers was less common, many of the Communist movements of the 20th century specifically targeted pretty dresses and skirts as undesirable (most of the exceptions being calculated attempts to make their societies seem vibrant and happy). Such attire was seen as inefficient wasteful—think of how much more productive time a woman would have if she didn’t worry about her clothes, and how much harder she could work if she didn’t have to fuss around with silky skirt! Feminine dress also represented something that was anathema to Communist societies: the idea that women are different from men. Somehow in the pursuit of “equality” male behavior became the default, and all traditionally feminine behavior was seen as inferior. In order to claim their supposed freedom, women had to dress and act like men. In this worldview, skirts were a dangerously countercultural statement.

I’ve been thinking about this over the past few weeks as I walk around the house in my super-efficient jeans and t-shirts. It’s interesting that the feminist revolution here in America also shunned classically feminine garb. And all the women’s religious orders I can think of that are happily faithful to the Magesterium wear dresses or skirts for their habits, yet when religious sisters rebel against the Church, the donning of pants is often a symbolic part of that breach.

Could it be that there’s more to this issue than meets the eye? “

Food for thought indeed. The pants vs. skirts wars have been ongoing in the Catholic blogger world. But Jennifer asks an interesting philosophical question.

I, for one, prefer skirts and dresses. But I usually wear pants, because modest AND fashionable girl attire is difficult to find.  For years and years hem lines have fallen either above the knee  or almost to the ground.

Modesty and middle age have ruled out short hemlines, and being vertically challenged  rules out the full length hem lines.

But I haven’t been shopping in a very long while. My clothes are getting thread bare. Perhaps there are more fashion choices.

Hey deacon  hubby, I think it is time……

I am the wife of a Catholic deacon living in Des Moines Iowa. My husband Larry was ordained in 2006. We have two children and five grandchildren.. Our daughter and her family live in Ireland, and our son and his family live in Franklin Massachusetts.
View all posts by Susan Kehoe →
This entry was posted in Catholic Culture and tagged feminine, Skirts vs pants. Bookmark the permalink.