Excerpts From The Book On the Pope

Exerpts from  Light of the World: The Pope, The Church and The Signs Of The Times, 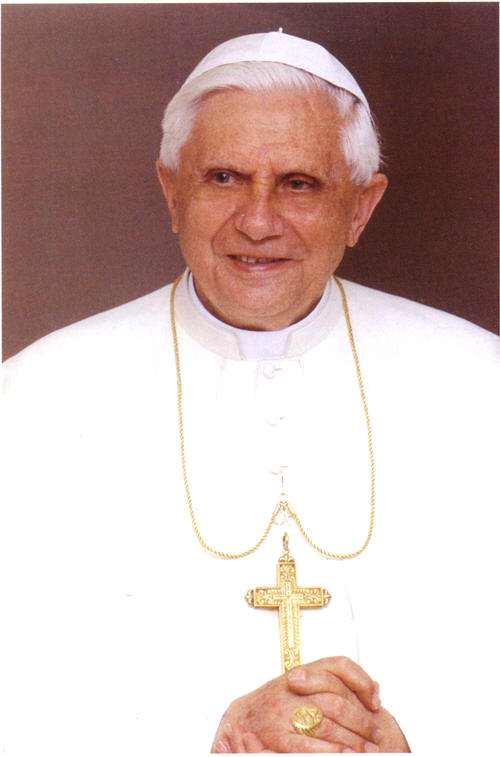 The first excerpt from the book still has the media in a feeding frenzy. The deluded and deliberately ignorant media is, for the most part, still declaring that the Pope has had a “Condom Conversion”. I addressed the non controversy in the post Pope Allows Condoms. and in the post The Pope, And Condoms And the Media: Oh My!

William McGuran has a sensible take on the Pope and the Condom in today’s Wall Street Journal.  His article is available on line here.

On the Square, the First Things blog has more excerpts from Seewald’s book-length interview with Pope Benedict XVI:

On the Abuse Scandal

Yes, it is a great crisis, we have to say that. It was upsetting for all of us. Suddenly so much filth. It was really almost like the crater of a volcano, out of which suddenly a tremendous cloud of filth came, darkening and soiling everything, so that above all the priesthood suddenly seemed to be a place of shame and every priest was under the suspicion of being one like that too. Many priests declared that they no longer dared to extend a hand to a child, much less go to a summer camp with children. . . .

He [the Archbishop of Dublin] said that ecclesiastical penal law functioned until the late 1950s; admittedly it was not perfect—there is much to criticize about it—but nevertheless it was applied. After the mid-sixties, however, it was simply not applied any more. The prevailing mentality was that the Church must not be a Church of laws but, rather, a Church of love; she must not punish. Thus the awareness that punishment can be an act of love ceased to exist. This led to an odd darkening of the mind, even in very good people.

Today we have to learn all over again that love for the sinner and love for the person who has been harmed are correctly balanced if I punish the sinner in the form that is possible and appropriate. In this respect there was in the past a change of mentality, in which the law and the need for punishment were obscured. Ultimately this also narrowed the concept of love, which in fact is not just being nice or courteous, but is found in the truth. And another component of truth is that I must punish the one who has sinned against real love.

Get thou over to The Square for more excerpts!

I am the wife of a Catholic deacon living in Des Moines Iowa. My husband Larry was ordained in 2006. We have two children and five grandchildren.. Our daughter and her family live in Ireland, and our son and his family live in Franklin Massachusetts.
View all posts by Susan Kehoe →
This entry was posted in Media, Pope Benedict XVI. Bookmark the permalink.